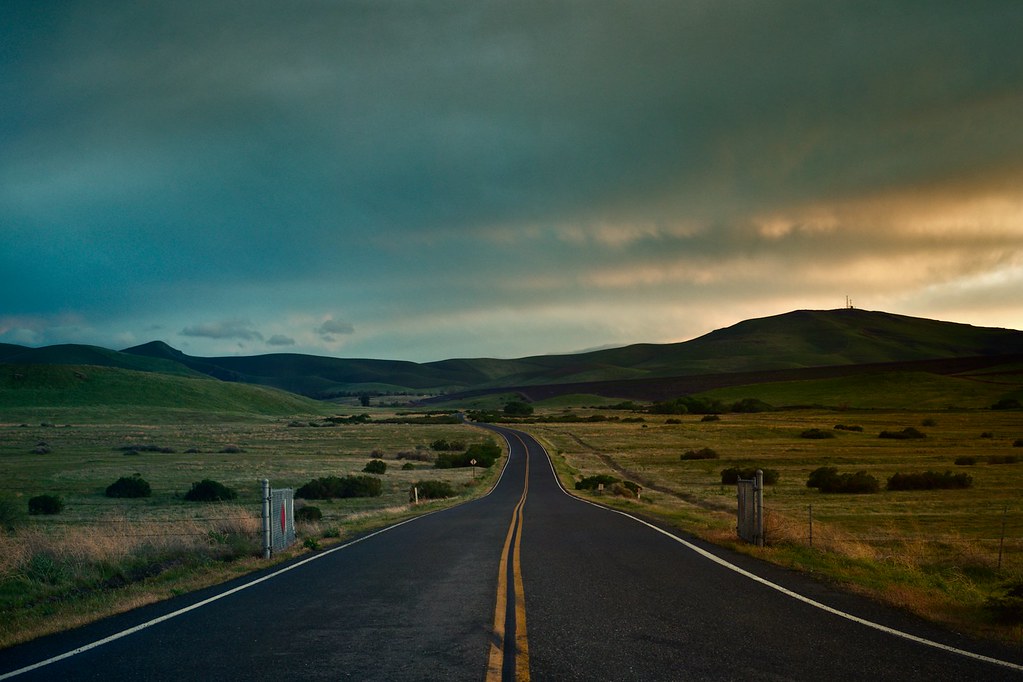 Right, so let’s pick up from where we left yesterday. A plot is a literary device used to structure an action or set of actions within a story. A good plot should be clear, balanced, and, above all, compelling. It should make your audience want to know what happens next or what happened before. This principle should also apply to academic writing, where you want to produce something informative but also engaging. However, one plot might now be enough for every occasion. In some cases, a story requires a series of interwoven plots, clear and coherent, capable of guiding the audience. Enters the Hero’s Journey.

The Hero’s Journey is a literary archetype or template that encompasses the typical stages that heroes go through during their adventures, hence the name. The template is itself an adaptation from Joseph Campbell’s monomyth. In his book, “The hero with a thousand faces”, Campbell highlights common elements found across very diverse stories, even through various cultures and periods, and identifies three steps or stages common among these stories: the departure, the initiation, and the return.

These three stages provide a clear guide on how to structure a story. First, the departure, it describes the status quo and the motivations of a character to leave it. Then, the initiation, it represents the change, the difficulties, the learning curve of the hero, often depicting the trials and tribulations that a character must go through to achieve their goal. Finally, the return, it describes, well, the return of the hero to the status quo and the reconciliation of the old and the new self. And that’s it, simple and straightforward. This archetype could be found in countless examples, from the stories of prophets to folklore myths to popular tales. Even mainstream media has taken advantage of this archetype; star wars, the lord of the rings, and the matrix are clear examples of the monomyth. Come on now, try it for yourself, think of a story relevant to you (preferably one with an evident main character to make this exercise a bit easier) and identify the three stages.

Now, as I said, the Hero’s Jurney is an adaptation, Christopher Vogler’s adaptation of Campbell’s monomyth, or rather his refinement. Vogler reframed the linear description of Campbell into a circular device, more accessible to the storytelling craft. He also emphasised the thresholds between the stages as pivotal moments of the story. Vogler proposed more relatable moments, such as the “call to adventure”, the introduction of the mentor, the revelation, the transformation, and the atonement, among others. All of them, clearly relevant and inspiring elements of a story. However, they stray away from my main goal, which is to combine storytelling and academic writing. I mean, it might be charming to think about the moment I decided to start my PhD, my dissertation, or an article. But that’s too much context for most of these cases, and often far away from what is needed for each of them.

Before I continue here is a side note. Have you ever heard the term character arc? Well, an arc is a term used in geometry to describe a segment of a circle-like shape, such as the hero’s journey. Also, when authors say that a character goes full-circle, they talk about the departure, initiation and return cycle that they went through.

So how do we bring these elements back to familiar territory? Well, we don’t have to, Dan Harmon has already done just that. Now, if you aren’t familiar with Harmon, I’m not surprised, he is a niche character. Harmon, among other things, is a writer and producer. He created and produced the sitcom Community and co-created Rick and Morty. These are episodic shows, both with a solid fan base and generally well-regarded shows, definitely worth watching, in my opinion.

However, before moving forward, here is some necessary information about episodic shows. This type of shows usually follows one of two logics, a serial or a non-serial format. A serial f format uses the events of the previous episode to move the story forward; for example, Game of Thrones, Friends, or House of Cards. A non-serial format creates a somewhat self-contained story in each episode, whether returning to the status quo by the end of the chapter or simply restarting everything at the beginning of the next one; some examples are The Simpsons, Still Game, or Seinfield. However, serial and non-serial formats are extremes of a spectrum, and shows fall somewhere in between. Harmon’s shows mostly follow the non-serial format, although acknowledging some key events. This characteristic is important because it means that each episode must develop a unique and complete story, often with only 20 minutes or so of run time. Tell me about intention and succinctness.

Harmon is a captivating case study. With 110 episodes of Community and 40 episodes of Rick and Morty (plus 60 more in production), he has been able to explore a wide range of themes, styles and forms, almost always with very favourable reviews. Of course, Harmon doesn’t do all the work by himself, but he and his co-writers follow a method devised by Harmon. He uses a framework called “the story circle”, which, surprise surprise, is derived from Campbell’s and Vogler’s work. However, the story circle not only incorporates the elements discussed above, but it also boils down the Hero’s Journey to its more fundamental aspects. The result is an 8-stages framework describing the journey of the characters.

What I like the most about this framework is that it is simple, symmetric and versatile. It also applies to many other mediums; hopefully, academic writing is among them. Also, it prompts us to consider the hero persona, which for many stories, could be ourselves. After all, things are more impressive when you imaging you are recounting an epic adventure! Of course, the hero could also be a colleague, a company, an idea, or a product. The sky is the limit. And as an example, here is my take on it—the story of my research.

(1) Innovation is a necessary process and a captivating field of study, (2) but in the digital age, I want to understand how new technologies affect innovation. (4) Technology companies might have the answer, (5) and after months working with them, I found great examples, (6) but this changes everything, the old theories of innovation management might no longer apply. (7) I need to go back and write about what I have found. (8) I have some answer now, and peers seem to like them, but I also have so many questions more. (9) ?

So, what do you think? It is quite a fun exercise. So, why do you go ahead and write a small story using Harmon’s story circle? In any case, I better leave it here. See you all tomorrow.