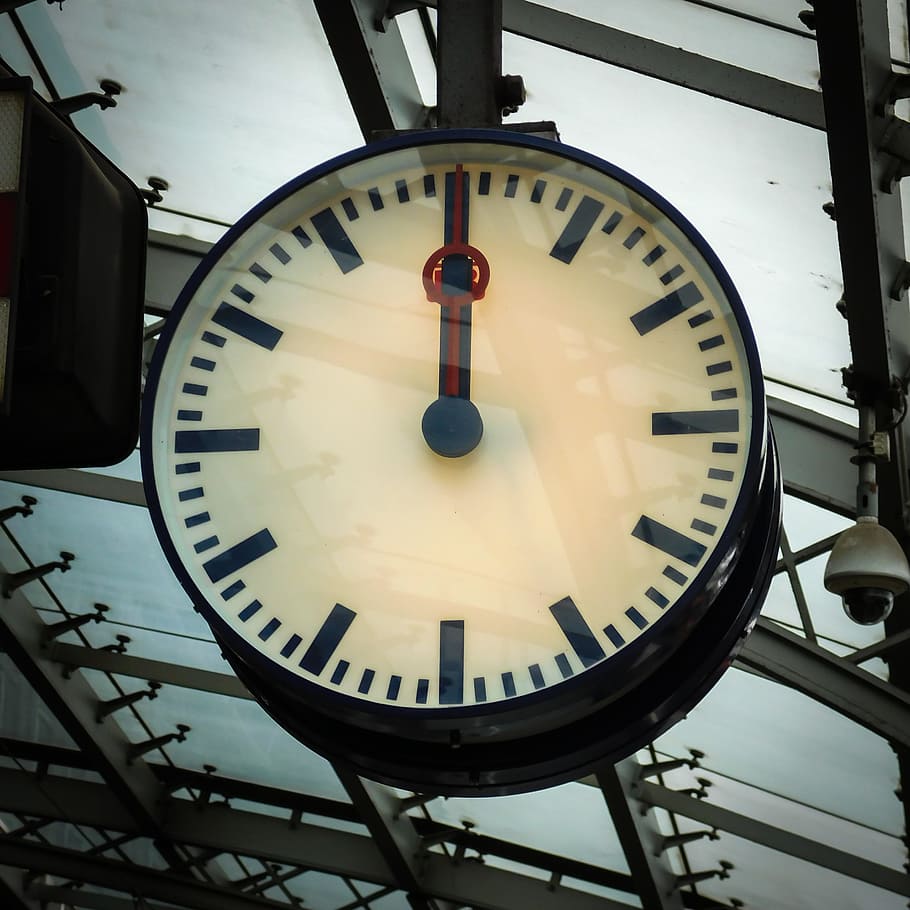 I was debating whether to write today or take a day off, but since I am just starting, I guess a break justification doesn’t hold water. However, Sunday is Fun day. So, I decided to take a break from the serious topics and talk about a purely entertaining one, time-travelling. Of course, I will mostly focus on its fictional depiction, since I can’t find a readily available time travelling machine to prove my hypothesis. So, without further ado, let’s get to it.

Let’s start with what time travelling means. After all, we all are already travelling, from yesterday to today, to tomorrow. This notion has led many to describe our world in 4 dimensions; left and right (x-axis), back and forth (y-axis), up and down (z-axis), and time (t). However, given our situation, it is more like 3.5 dimensions, as we can only move forward in the time dimension. Furthermore, we cannot change substantially the speed at which we are travelling in the time dimension. Under “normal” conditions (aka moving considerably slower than the speed of light) we perceive one second at the same rate that the rest of the world, this is a one-to-one ratio. The 0.5 dimension comes from the consideration that we can only perceive the time dimension, not move at will through it, as is the case with the other three (x, y, and z).

Now, before jumping to the traditional depictions of time travelling in fiction, let’s acknowledge the elephant in the room. Physics does give us a straightforward way to move ahead in time; time dilation. This effect occurs when comparing the perception of time between two objects; one travelling close to the speed of light and the other substantially slower. Both objects will perceive everything is going normal, but because physics, the one moving faster in space will also move slower in time. This effect has even been used in fiction. I’ll try to avoid spoilers as much as I can, but time-dilation explains the final scene in the Planet of the Apes. The reasons behind this effect are exciting, requiring both Newtonian and Quantum mechanics, but that might be the topic for the next fun day! For now, let’s just leave it at that, and accept the fact that we don’t have a mean to accelerate an object anywhere near the speed of light. So, we are stuck with fictional time machines.

Right, now that real-world physic is out of the way, let’s consider how fiction uses time travel and my contribution towards organising this messy concept. For that, I need you to consider three elements. First, the direction of the travel, we could go forward into the future or back into the past; Back to the Future is an excellent example of the two paths. Second, the actual “thing” travelling across time; it could be matter, as in a real person, or just information, as in knowledge of the future. Third, is the concept of free will, or the ability to among different courses action unimpeded, and here is where many implementations of time travel start to fail.

From these three elements, the first is necessarily indicative. Most stories do a good job describing the direction of the time travel. Theoretically, it shouldn’t be much of a difference, as most of the journeys are of the “return” type. The characters tend to travel back their first time. The other two elements, let’s call them content and agency, provide four scenarios for time travel.

To identify the content of the travel, we just have to ask. Is it possible that two or more versions (or rather occasions) of the same person or object exist at the same time? If the answer is yes, the matter is moving through time. We can recognise this scenario on Back to the Future when Doc has to interact with his other-self. On the contrary, if the answer is no, only information is moving. This case evident in the movie Groundhog Day, where the main character always restarts in the same place an time but with more knowledge of “the future”.

Agency, as expected, is a bit more complicated. It refers to the ability of the characters to alter the “natural” flow of things. Another way to see it is by considering if their actions (in the past) have consequences (in the future). To identify if free-will exists we could ask, is it possible to the alter the curse of the story? If the answer is yes, the character has agency. We can see this scenario in the movie Looper. In the film, anything done in the past, or to people from the past, immediately changes the future. Conversely, if the answer is no, there isn’t free will. An enjoyable example of this situation is depicted in Harry Potter and the Prisoner of Azkaban, where the characters find themselves as spectators of past events.

Of course, this framework doesn’t claim to be exhaustive; nor considers the specific circumstances under which the time-travel occurs. However, it helps organise the mechanics of time travel to understand better the various plots in the story. Similarly, this framework doesn’t seek to exonerate bad implementations of the time travel trope. There are many cases where the travelling mechanic is too convoluted or logically inconsistent. Regardless of whether you consider this framework or not, a good understanding of the elements, mechanisms and logic of time travel should help balance your plot. For example, you can make travelling very difficult or costly; hence, only possible on very few occasions. Or define specific boundaries in which you could move in time, for instance, one could go as far back as the first point that the time machine was turned on.

The time travel genre is quite challenging, as it is crucial to balance the plot and logic very well to make the story “credible” and justified. I find this genre very engaging when it is done right. Some great examples in movies are Bill & Ted’s Excellent Adventure (1989), 12 Monkeys (1996), Primer (2004), or Edge of Tomorrow (2014). If you have seen any of them can you identify which scenario do they belong? Otherwise, you could try to use the framework with any other time-travelling stories that you know. In any case, this has been a fun exercise. I am already thinking about the topic of the next fun day. In any case, see you tomorrow.